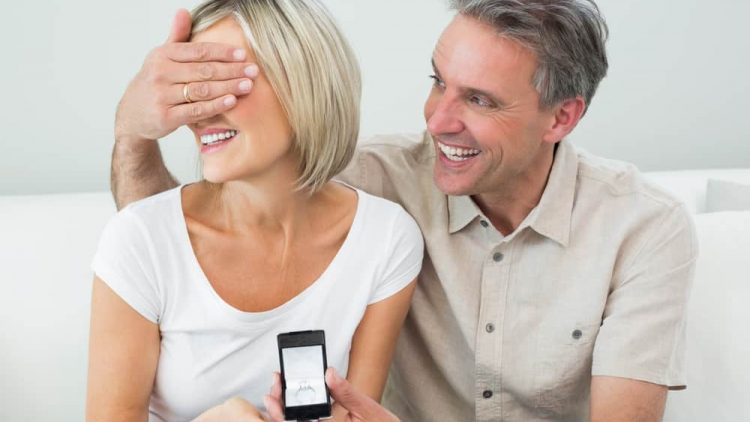 Initially, it can be hard to imagine being ready to remarry after divorce. The process of dissolution can be painful, both emotionally and financially. According to a 2014 Pew Research study, remarriage is on the rise. At least 40% of marriages include at least one previously married partner.

Remarriage could be in your future. If you do remarry after divorce, there are steps you can take to prevent conflicts you may have experienced during your first marriage or divorce. You can also make choices that help protect your kids and assets.

Why do marriages fail?

It’s an age-old question that actually has some answers: why do marriages fail? Marriages fail for many reasons, but there are some common struggles that couples face. If you plan to remarry after divorce, make sure you’ve addressed potential problems with your new partner before tying the knot.

Differences when you remarry after divorce

Many things are different after a first marriage. If you have kids, it can make finding the time to date a little more challenging. Many parents wait to make sure a relationship is going somewhere before bringing the kids into it.

How you approach a second marriage may differ, too. For example, you may decide that conversations about money, values and relationship effort need to take place before committing to a serious relationship. You may also want to safeguard yourself. Some ways you can do that include:

Talk to an attorney if you plan to remarry after divorce

If you plan to remarry after divorce, make sure to work with the professionals at Best Legal Choices to help prepare your family for the next chapter in your lives. Contact us today to learn more about considerations before you remarry after a divorce.