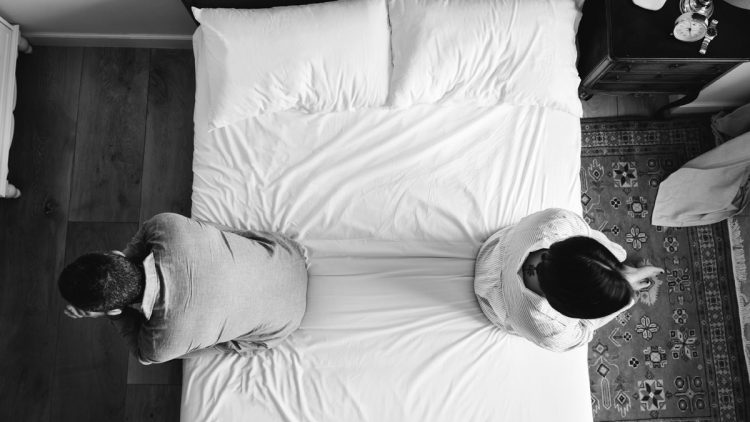 In Arizona, legal separation is a legal process that allows a married couple to live apart and divide their finances while remaining married, as opposed to divorce, which is a legal process of ending a marriage. Neither may feel like a great option. Still, understanding what each means can help. Your unique situation drives whether you should choose legal separation or divorce. Learn more about the similarities and differences below.

Why Would You Get a Legal Separation Instead of a Divorce?

Reasons to get a legal separation instead of a divorce include:

Why Would You Get a Divorce Instead of a Legal Separation?

Reasons to get a divorce instead of a legal separation include:

How Long Can You Be Legally Separated in Arizona?

Similarities Between Legal Separation and Divorce

Differences Between Legal Separation and Divorce

What is a Legal Separation Agreement?

According to Forbes.com, a legal separation agreement is: “a legally binding agreement between [spouses] to resolve issues such as the division of assets and debt, alimony/spousal support, child support, and visitation.” This can also be called a Marital Settlement Agreement, a Marital Separation Agreement or a Property Settlement Agreement. These documents are commonly used in both legal separation and divorce matters.

Do I Need a Legal Separation Lawyer?

Not every situation is the same. It is important that you consult with a family law attorney who will help you understand what the legal separation process requires. The Professionals at Best Legal Choices can advise and assist with disclosure of assets and debts, allocation of assets and debts, and options for child custody, child support, spousal maintenance, and more.

Choosing between legal separation and divorce can be painful and difficult. Doing it all yourself, though, makes it even harder. If you’re still talking with your spouse and you want to go through this process in a way that prioritizes your family’s needs during the process and after, consider the collaborative process for legal separation or divorce.

Seek the advice of experienced counsel to walk you through your options.  to help you make the best decision for you.

Divorce litigation can be emotionally draining for you, your spouse, and your children. But it doesn’t have to be that way with the collaborative process in Arizona. The collaborative process can result in a less expensive, more efficient, and less harmful outcome for everyone involved. The legal, financial, and communication professionals with Best Legal Choices can help you navigate this difficult time in your life.

Licensed for over 21 years in Arizona, Nevada and California, Craig Cherney is a different kind of attorney. He truly listens and solves problems rather than merely identify risks.