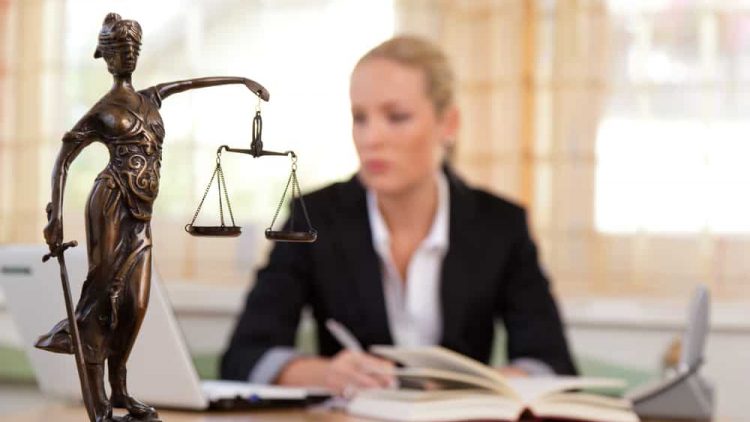 Arizona is an “at-will” employment state. That means your employer can fire you for almost any reason – as long as no laws are broken – and especially if you have a morality clause in your employment agreement. A morality clause is popular with some employers because it expands the reasons the company has for firing employees. That’s why it is important to take care of privacy during the divorce.

For instance, in Galaviz v. Post-Newsweek Stations, the court held that a company’s termination of a television news reporter for a domestic dispute that resulted in her arrest and significant publicity fell within the definition of a terminable offense under the morality clause in her employment agreement. –HR Legalist™

Some divorces include allegations, such as substance abuse or infidelity, that could cause long-lasting damage to employment or extended family relationships. By choosing collaborative divorce, the spouses can show respect and maintain dignity in working through these challenges.

Collaborative divorce offers many benefits to you and your family, including better privacy protection. Trials and other court procedures are open to the public. Anyone may enter the courtroom, including local media representatives (newspapers, radio).

Details about you and your business or organization may be shared in court, putting your company at-risk. In a contentious divorce, the threat of exposing one or the other party publicly is sometimes used as an intimidation tactic. In a collaborative divorce, “Minimal paperwork is filed with the court.” says Harry Munsinger, J.D., Ph.D. “The only time anyone appears in court in a collaborative divorce case is to present the agreed final decree for the judge’s signature.”

If you want to keep your Arizona divorce personal and private, a collaborative divorce is an excellent option. You and your partner respect each other and may want to protect yourselves from public scrutiny, but sometimes people inadvertently put something “out there” that can cause problems during a divorce. You can include a clause that prohibits future public posting about your ex when you structure your divorce agreement.

In addition to avoiding personal attacks or posting compromising photos of your ex, don’t discuss nor share details of your divorce with any internet site or source. Facebook’s popularity is based on the premise that it just feels good to be able to express yourself and your feelings. Social media during divorce is presentable in U.S. courtrooms. Even if you’re not going to court, it’s just good policy to be careful with what you put on your social media sites during a divorce. Here are some suggestions for social media posting during your collaborative divorce:

Divorce is Personal – Keep It That Way

Sometimes less is really more. Using the collaborative process for privacy during divorce helps to ensure your privacy as well as your partner’s. As a result, this benefits your family and friends too. Call or contact a professional at BestLegalChoices.com.

Jennifer Moshier brings energy, determination and commitment to everything in her path. A lawyer with a keen sense of timing, Jennifer brings a strong background from her days as a big firm lawyer and corporate general counsel.